INTERLINK teachers are selected for their knowledge and competence in the field of ESL, their extensive cross-cultural experience, and their unqualified commitment to their students. They use a variety of methods and approaches to mold their classes in accordance with their personal pedagogical outlooks, the needs of the particular individuals in the class, and the fundamental principles and goals of INTERLINK. 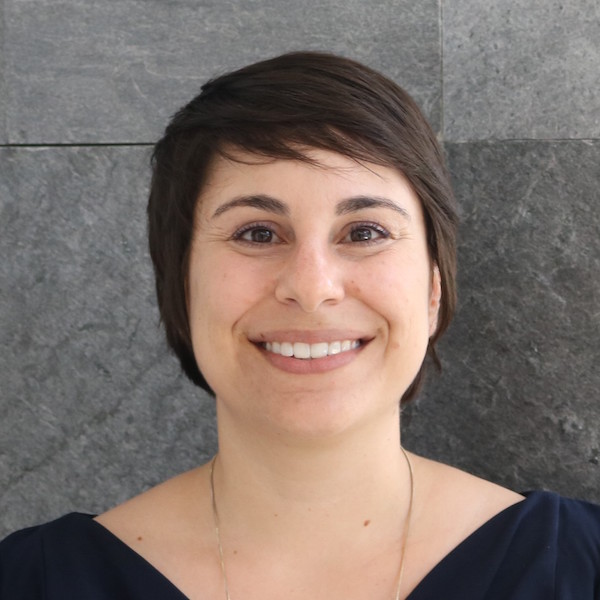 Giovanna Alessio taught English and German in Mexico and in California for five years before joining the INTERLINK teaching staff. Having grown up in the San Francisco Bay Area, she counts herself as a California native but relocated to Greensboro to teach English at INTERLINK in 2013. She holds a B.A. in German Studies from the University of California Santa Cruz and a Masters in TESOL from the School for International Training in Brattleboro, Vermont.

Geoffrey Butler was born in Alexandria, Virginia and majored in Classical Studies at the University of Virginia. After receiving his BA, he began teaching with the Peace Corps in Kyrgyzstan in 2003. Since that time he has worked in Japan, Costa Rica, South Korea, and the USA. He holds an M.A. in TESOL from the SIT Graduate Institute. He has been teaching at INTERLINK since August of 2015.

Lara Kurth majored in English and Spanish at the University of California Santa Barbara. After teaching Spanish and English, she obtained a M.A. in TESOL from the SIT Graduate Institute. Since then she has taught English in Costa Rica, Japan, South Korea, and the USA. She has been teaching at INTERLINK since August 2015. 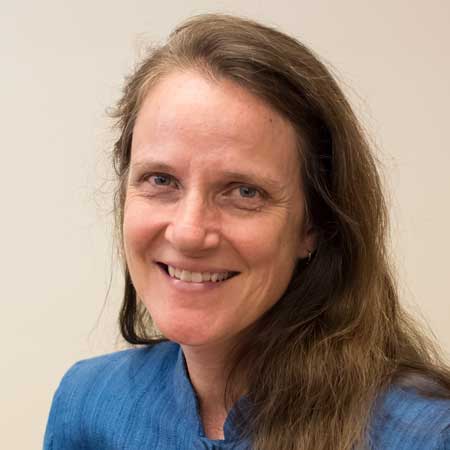 Lynn has enjoyed teaching in a variety of adult ESOL contexts since 1991. She began teaching English for Business in Japan, where she worked for several years with employees from various international corporations at the Language Institute of Japan, Sumitomo Metals and Procter & Gamble. She later taught Business English at the Higher College of Technology in Dubai, United Arab Emirates. In the US, she has worked primarily in the higher education context, including INTERLINK Language Centers at Indiana State University and the University of North Carolina at Greensboro, and with Graduate and PhD students in the Duke University EIS program. She earned her B.S. in Business Administration from the University of Illinois at Urbana-Champaign and her Masters in TESOL from The School for International Training in Brattleboro, Vermont. 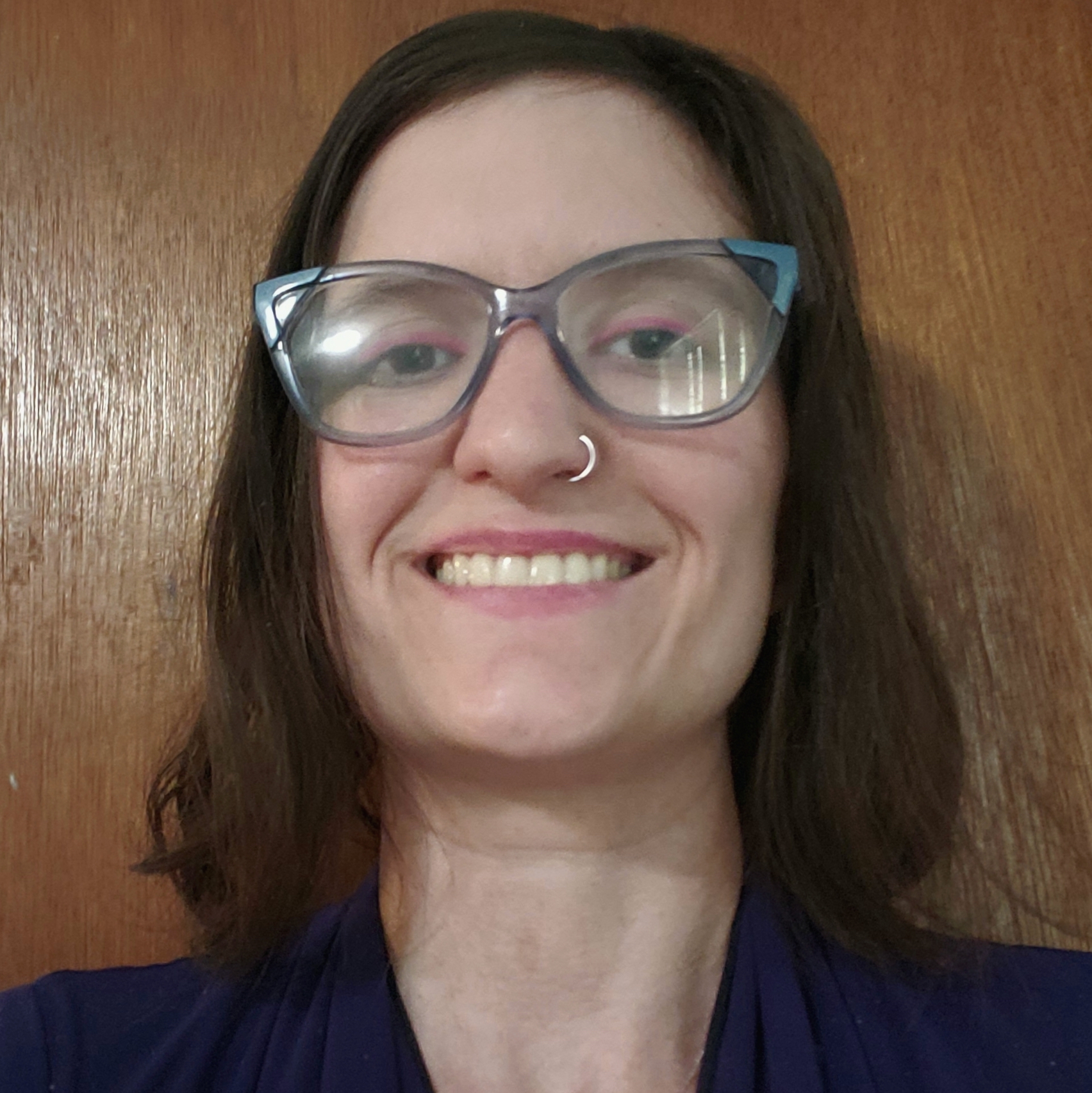 Andrea Podlesni grew up in Monroe County, West Virginia, but has adopted Greensboro as her home for over ten years. She received a Bachelor of Arts in Religious Studies and Sociology from Guilford College, a Master of Fine Arts in Creative Writing from the American University of Washington DC, and her TESOL certification at the University of North Carolina, Greensboro, where she is now very happy to work. INTERLINK’s focus on collaboration, exploration, and creativity are among her favorite things about working there, in addition to meeting and learning with students from around the world. Andrea enjoys the project-based curriculum of INTERLINK, as it gives her a chance to work together with students to meet class goals in new and interesting ways. She has published short stories in several literary journals, enjoys drawing, painting, pottery, and crochet. She loves her neighborhood in Greensboro, where she lives with her husband, her cat, and far too many houseplants.